Excitement at the Canvassing Launch 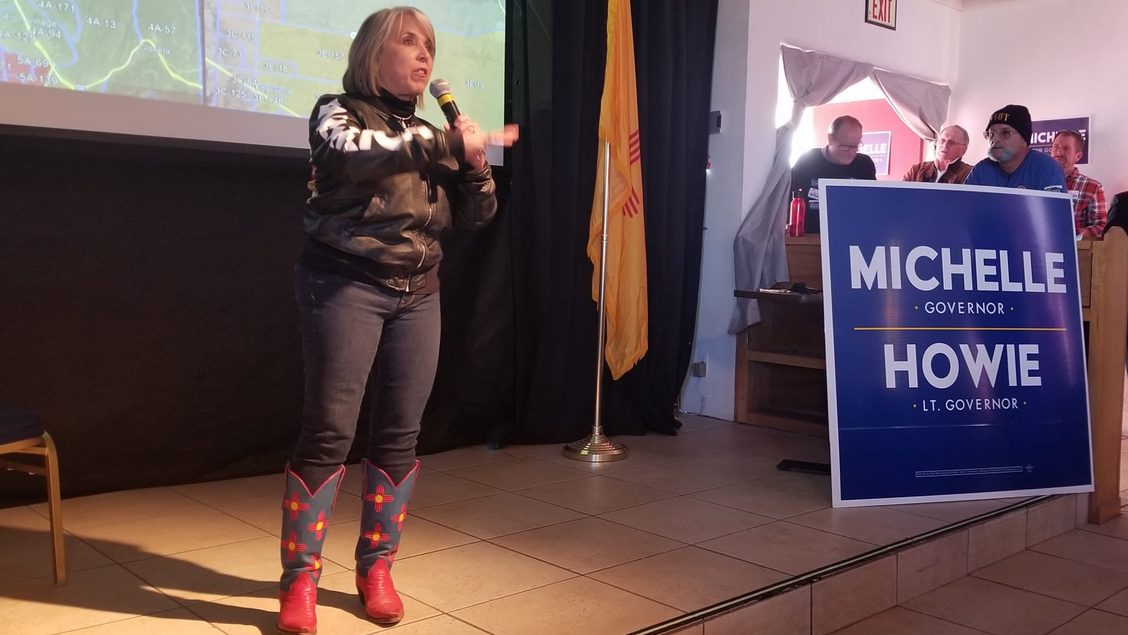 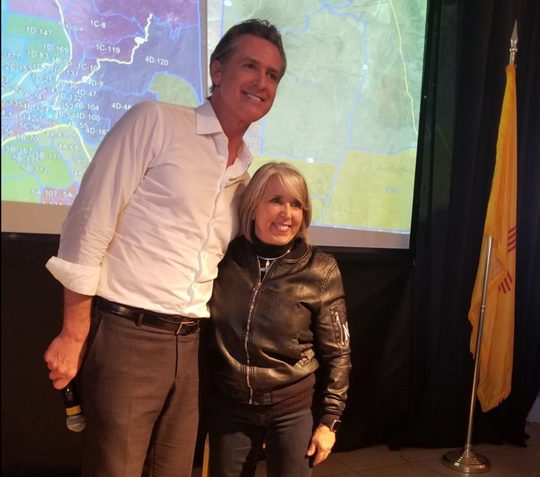 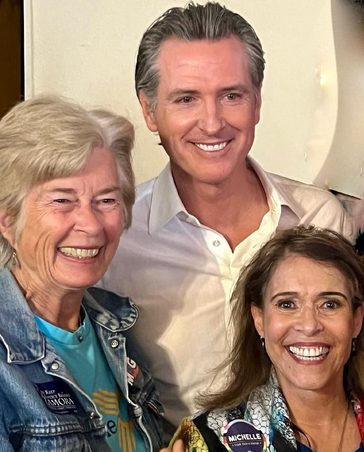 Cheering, clapping, and rising to their feet, scores of Democratic Party volunteer door-knockers responded to California Gov. Gavin Newsom’s rousing sendoff Saturday, then fanned out across the city in a door-to-door effort to get out the vote in what has become no less than a battle to preserve American democracy.

“This is a remarkable moment,” Newsom said at the event, which filled the auditorium at county headquarters and then some. “Fear, anxiety, all are being weaponized to advance the cause that these Republicans have been promoting for years and years. They are on the precipice of something consequential unless you assert yourself and stand up and push back …

“I know we talk about every election being the most important election in our lifetime,” Newsom added. “It’s almost a cliché on top of a cliché. But think about what’s happened in the Supreme Court, voting rights, civil rights — we know contraceptive rights are coming next – LGBTQ rights” are under attack.

Republicans “want to bring us back to a pre-1973 America,” he said, in reference to the GOP-leaning Supreme Court’s decision to reverse the 1973 Roe v. Wade decision, which guaranteed reproductive rights for every American, and the party’s plan to pass a nationwide ban on abortion.

Newsom, who pointed out that he used to own a home in Santa Fe and loves visiting the state, was preceded on the stage by New Mexico Gov. Michelle Lujan Grisham, who gave the canvassing corps a number of talking points to help sell the party’s message for Nov. 8.

“We have the best free college program in the country,” she said. “We had an overall 4 percent increase in attendance and enrollment in college, 9 percent in community colleges. Forty-four thousand New Mexicans are going to college for free.

“In one year with free college, we added a thousand nurses to a state that needs thousands of nurses … We have the highest-paid educators in our region,” Grisham said. Universal child care is becoming a reality. “This is the cheapest place in the country for solar. … We have the largest wind energy farm in North America.”

The state has lowered taxes for working people and retirees, increased the minimum wage, and it is climbing out of its historically high rate of poverty.

Reproductive choice is essentially on the ballot in New Mexico, she said. “You (Republicans) want a constitutional amendment to ban abortion? I just got rid of that. They want to put it right back. Absolutely not.”

Earlier in the afternoon, 3rd District Congresswoman Teresa Leger Fernandez appeared at the launch with Emily Cain, executive of Emily’s List, a national organization that promotes women in politics. Cain said Leger Fernandez possesses a “contagious” sense of joy, and the congresswoman was true to form, enthusiastically urging volunteers to devote themselves to the mission.

“Each door knock, each telephone call, each time you talk to your neighbor on the grocery line” contributes toward efforts to preserve democracy, she said, and Santa Fe plays a big role in that mission.

The fight, she said, is for the children “so that they can have the future we want them to have.”

Santa Fe County Democratic Chair Bernadette Vadurro thanked the volunteers for sacrificing their time “to knock on doors and talk to your friends and your neighbors, your children, to get out and vote.”

“This is truly the most important election of our lifetime,” she said. “Democracy is on the line. People’s rights are on the line.” 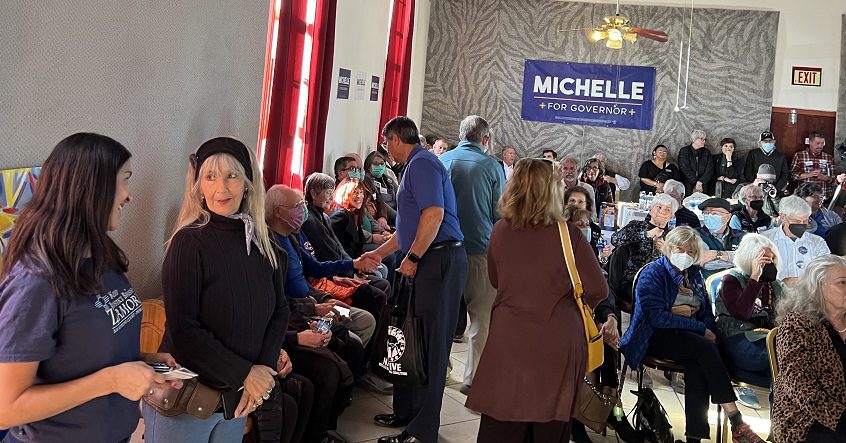 Check out the video of Gov. Newsom interviewed by CBS that was filmed at 1420 Cerrillos Rd. in the Kiva Room.